The multifunctional complex includes a 15,000-seat UEFA category 4 stadium, a 3,000-seat athletics stadium, 3 outdoor football pitches, a sports museum, a sports complex with gymnasiums intended for gymnastics, handball, volleyball, boxing, and basketball, as well as a community and cultural centre with a library and a kindergarten able to accept at least 300 children.

Designing department PST projects signed a contract for the preparation of the technical and detailed design of the structural part of the project for the Vilnius Stadium to be built on Ozo str.

The aforementioned part of the project consists of several facilities, including a football stadium, a sports museum, a cultural education centre and a kindergarten. The authors of the project are a locally well-known architecture studio Cloud architektai, UAB and a team from the United Kingdom Populous limited, which are a global design firm with colleagues spanning four continents. 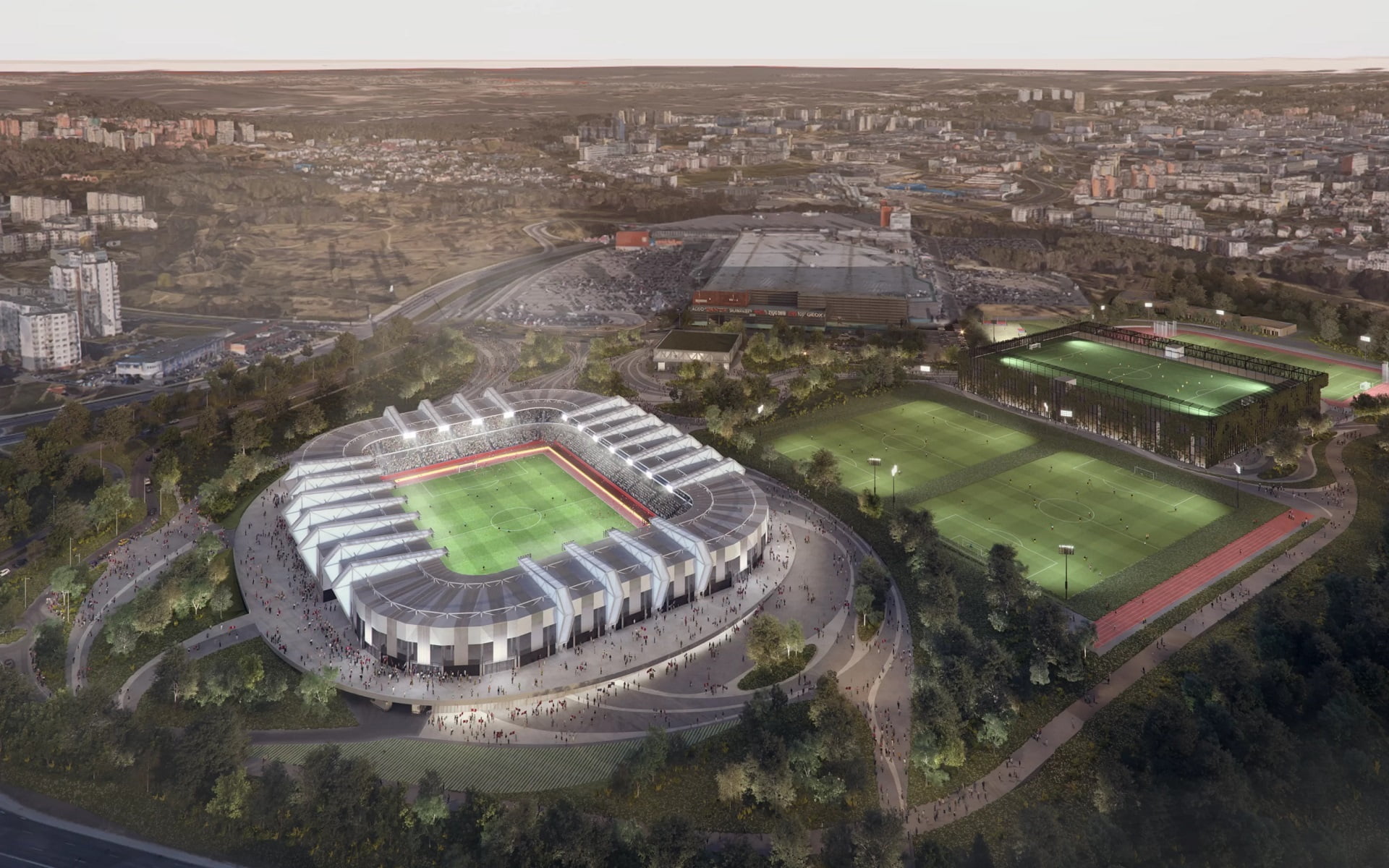 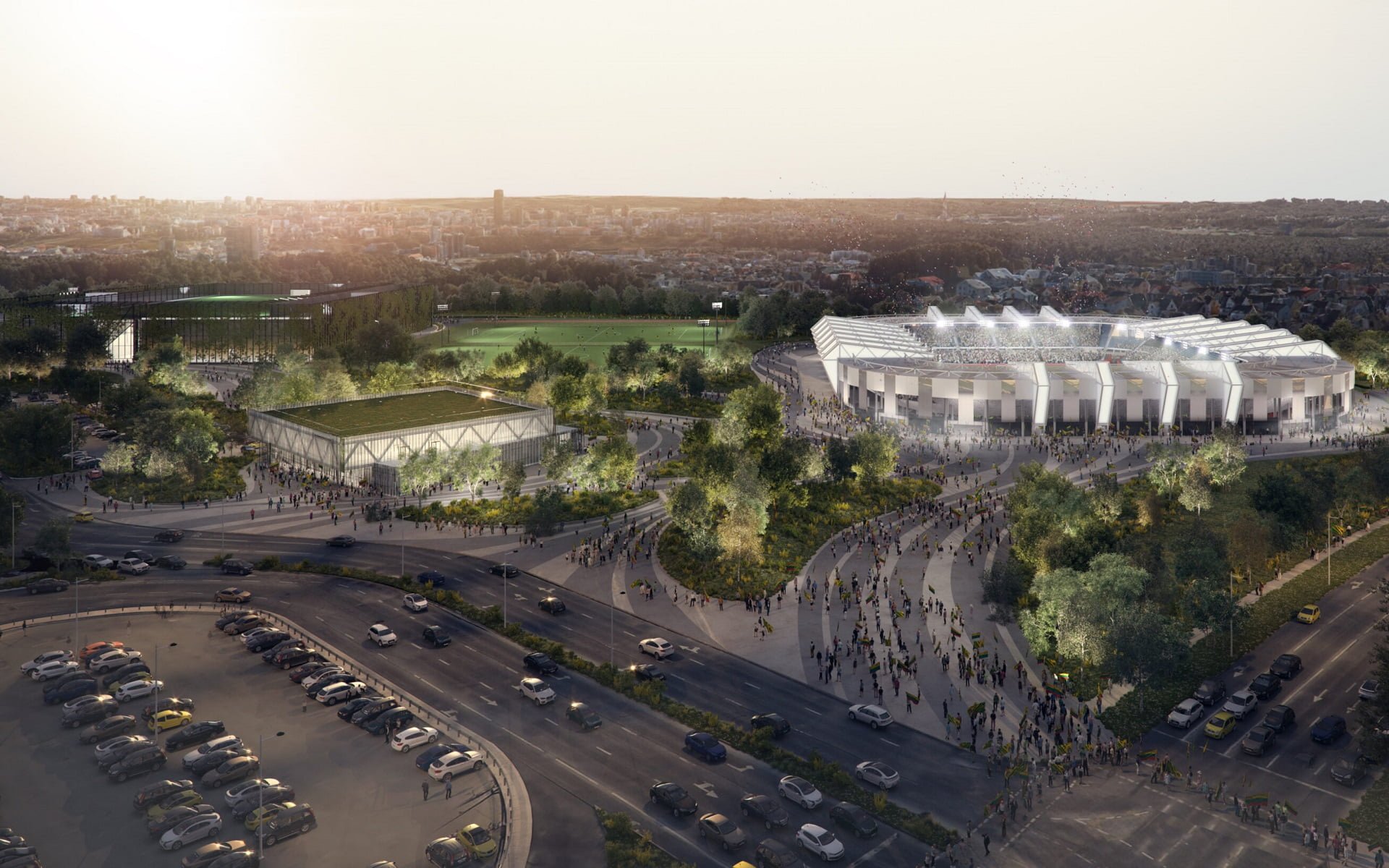 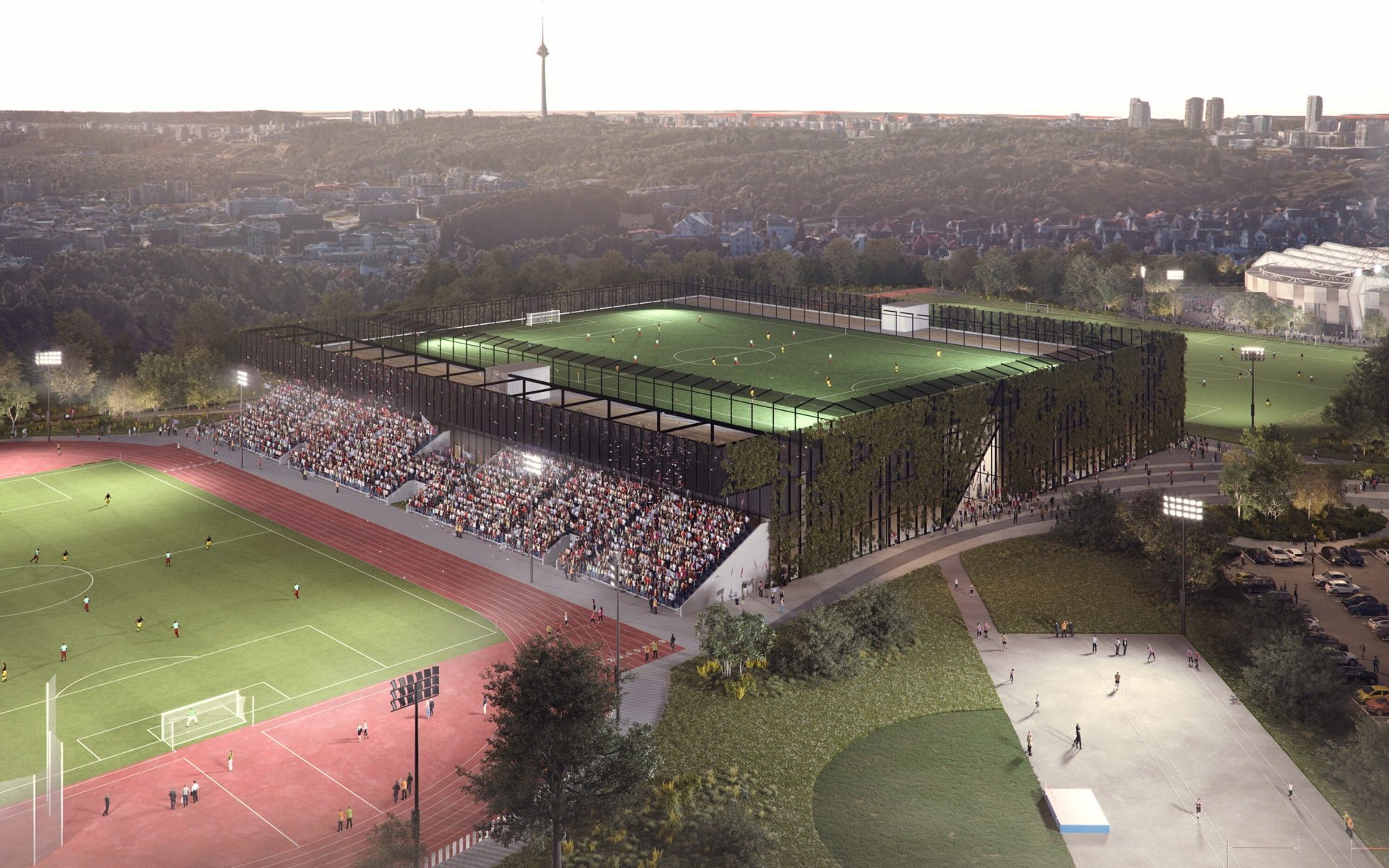 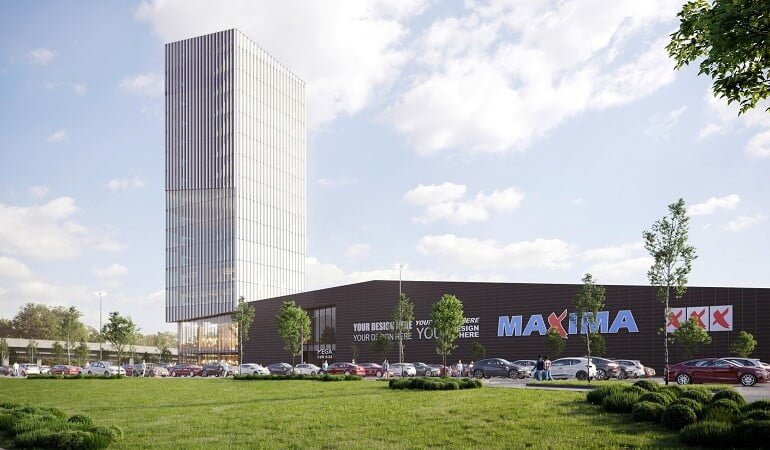 The Elmoris Manufacturing and Storage Facility