Shopping and service areas were expanded according to the Mega development project. An additional shopping avenue was added to ease the circular flow of customers. Seventy new retailers, entertainers, and service providers will settle in the new premises. A new multi-story parking facility was also built.

This was the first 4D BIM project in Lithuania, achieving a previously unseen level of detail down to the individual elements. The PST Scanner app was used to control the status of the building’s structural elements.

Planning the construction of the structural component in a 4D environment was directly linked to the model. The builders had a unique opportunity to work with the designers on one model using the Tekla Structures program.

Each structural element in the model was assigned an individual ID number which was used in the scheduling of manufacturing, delivery, and assembly. Each ID number had a corresponding QR code which could be scanned at the construction site by any mobile device containing the PST Scanner app. The data was then forwarded to the model, enabling the real-time tracking of the delivery and assembly of building components. Having such information on-hand made it much easier to plan and control the construction process, and have an interactive response to changes.

A portion of the building’s precast reinforced concrete structure was manufactured by UAB Markučiai. AB Panevėžio Statybos Trestas’ designers worked with this manufacturer on the same model using the Tekla Structures program. The precast reinforced concrete manufacturer produced the required elements using schematics from the model. That way, all of the information regarding structural elements remained in the model, which condensed the design time and reduced the chance of errors.

Benefits of our approach

The construction of a massive and complicated building had to be planned in a way that enabled its components to be designed, produced, and delivered in a timely manner, and then installed correctly. The required level of planning was achieved using the BIM model. 70 elements and 30 HGVs daily, 8 tower cranes, a total of 5,000 elements, and a tight building schedule in the BIM model – that is 4D BIM indeed! 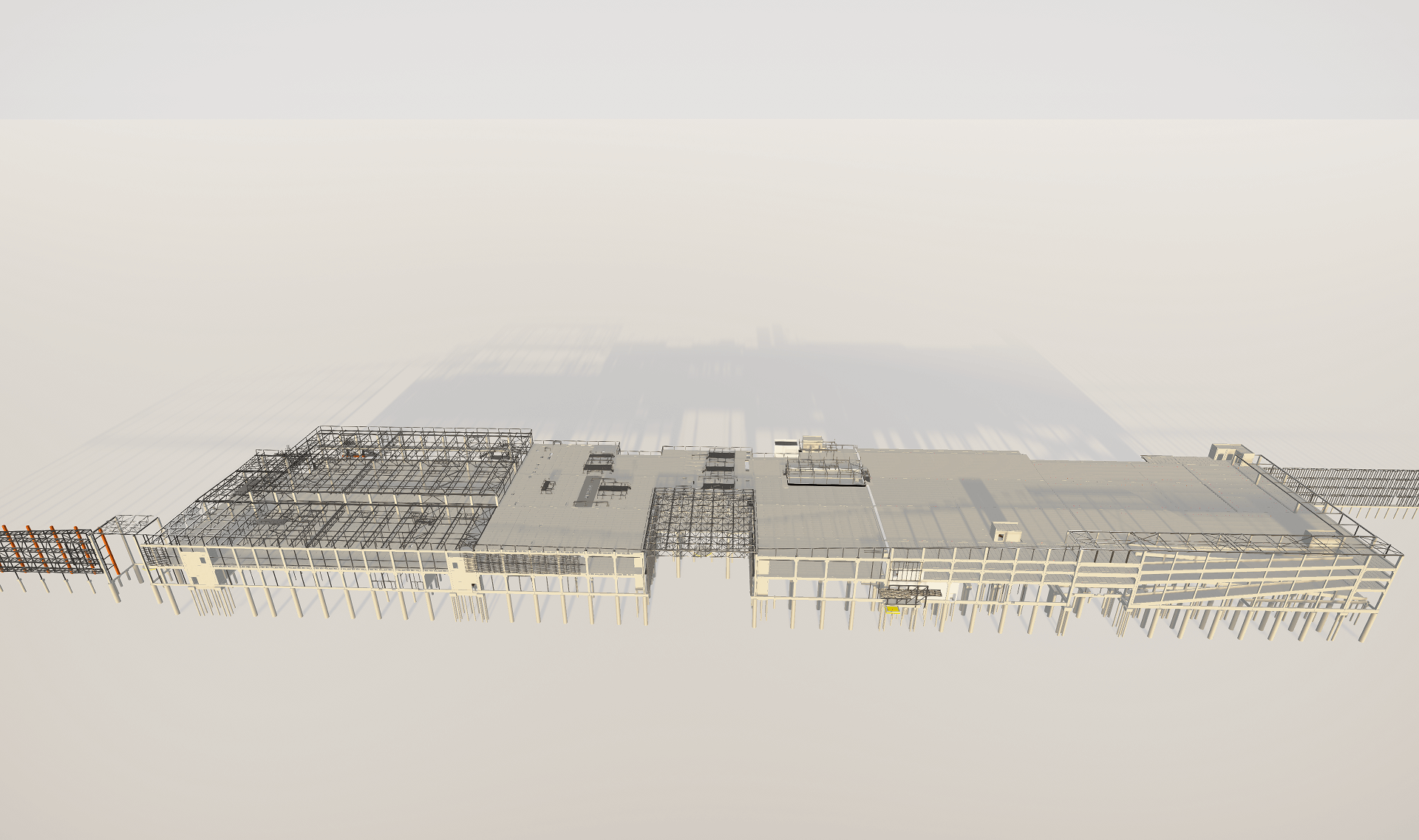 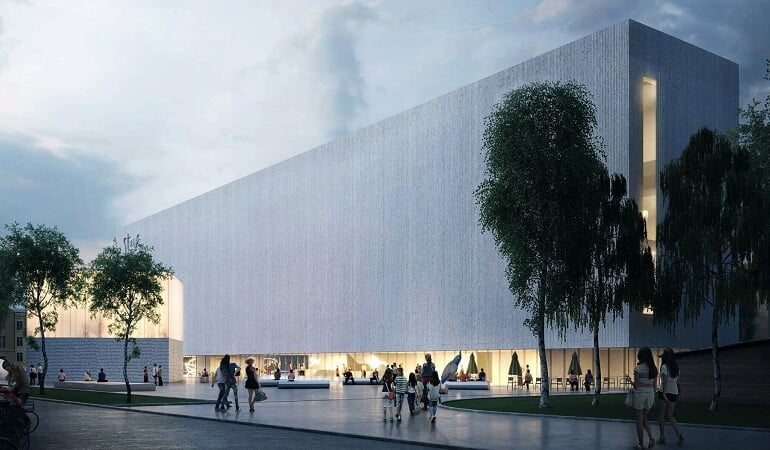 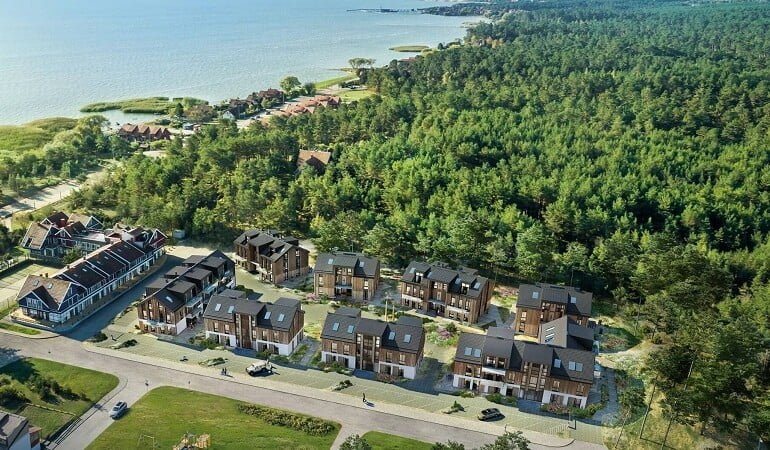 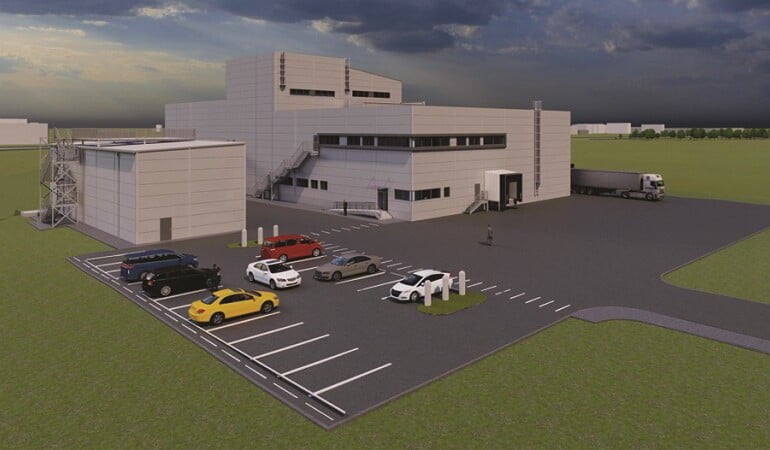