One of the reasons we were determined to use BIM for this project was the complexity of the engineering components. The building consists of a number of laboratories requiring special temperature and environmental control. Another reason was the opportunity for the manufacturer of precast reinforced concrete elements to work together on the model, which saved additional time normally spent relaying the tasks of reinforcement and element production.

A BIM project coordinator was assigned in the initial stage of the project, along with a dedicated server for the model. The project parties were issued with several rules concerning model update intervals and splitting models into smaller parts.

The Solibri program was used to check the quantities in subcontractors’ certificates of completed work. At that point it became clear that not all programs export a sufficiently informative IFC file, which prevented us from automatically checking the quantities of some of the engineering systems. A BIM model was used in the meetings at the construction site, and 3D images were printed as a visual aid for the assemblers.

Benefits of our approach 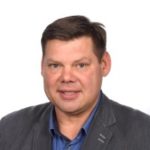 “It’s the first project in Lithuania where all of the segments were designed in the BIM environment and used during the construction process. The manufacturers of structural parts worked on the same model simultaneously, which assisted in the confirmation of all the linkages and parts, and accelerated the production and delivery process.” 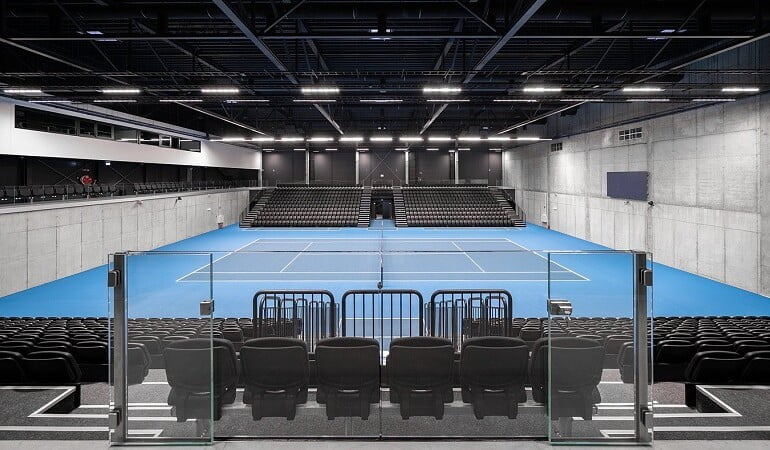 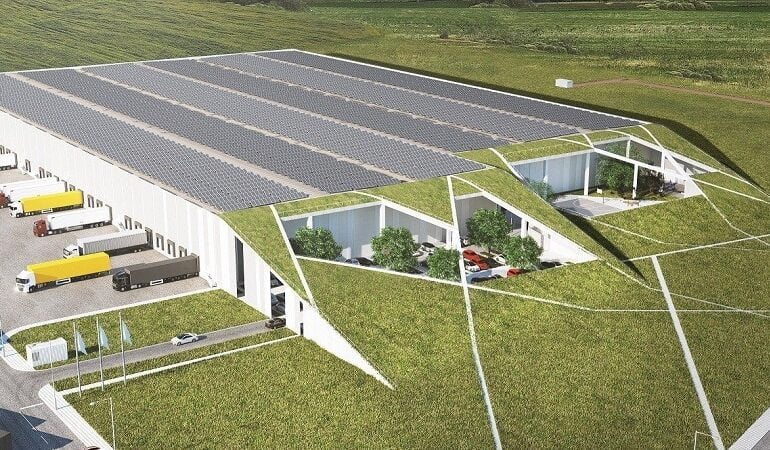