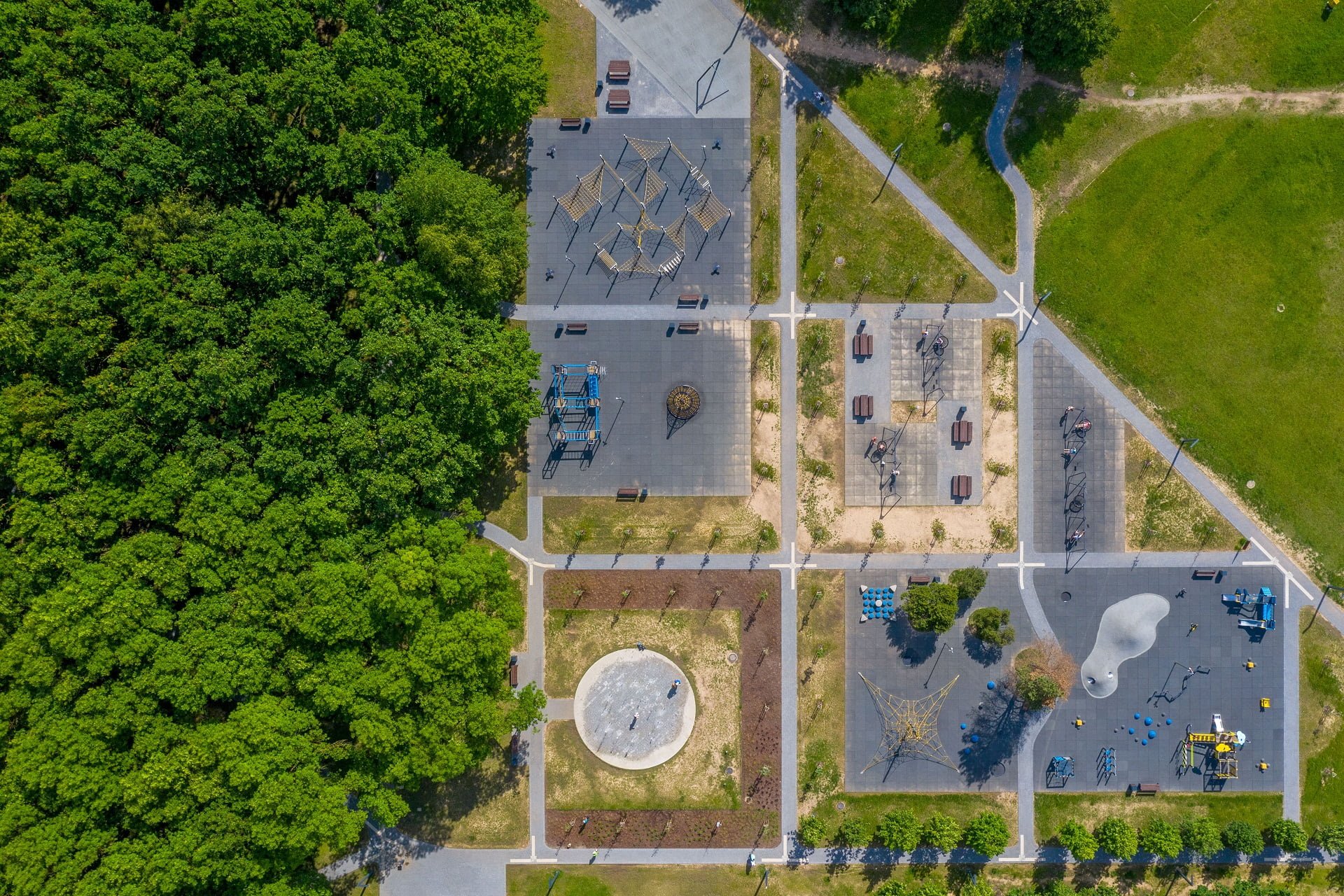 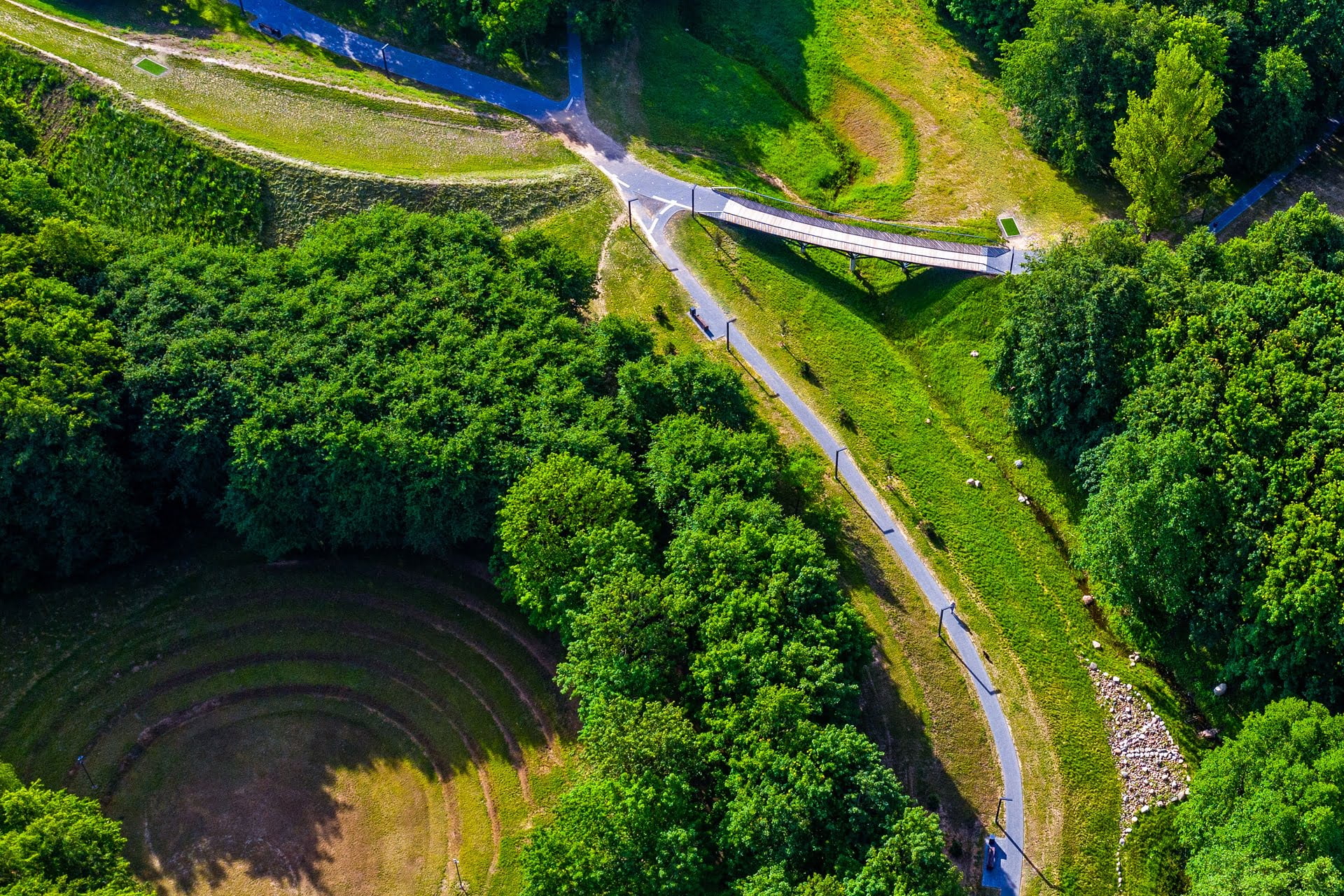 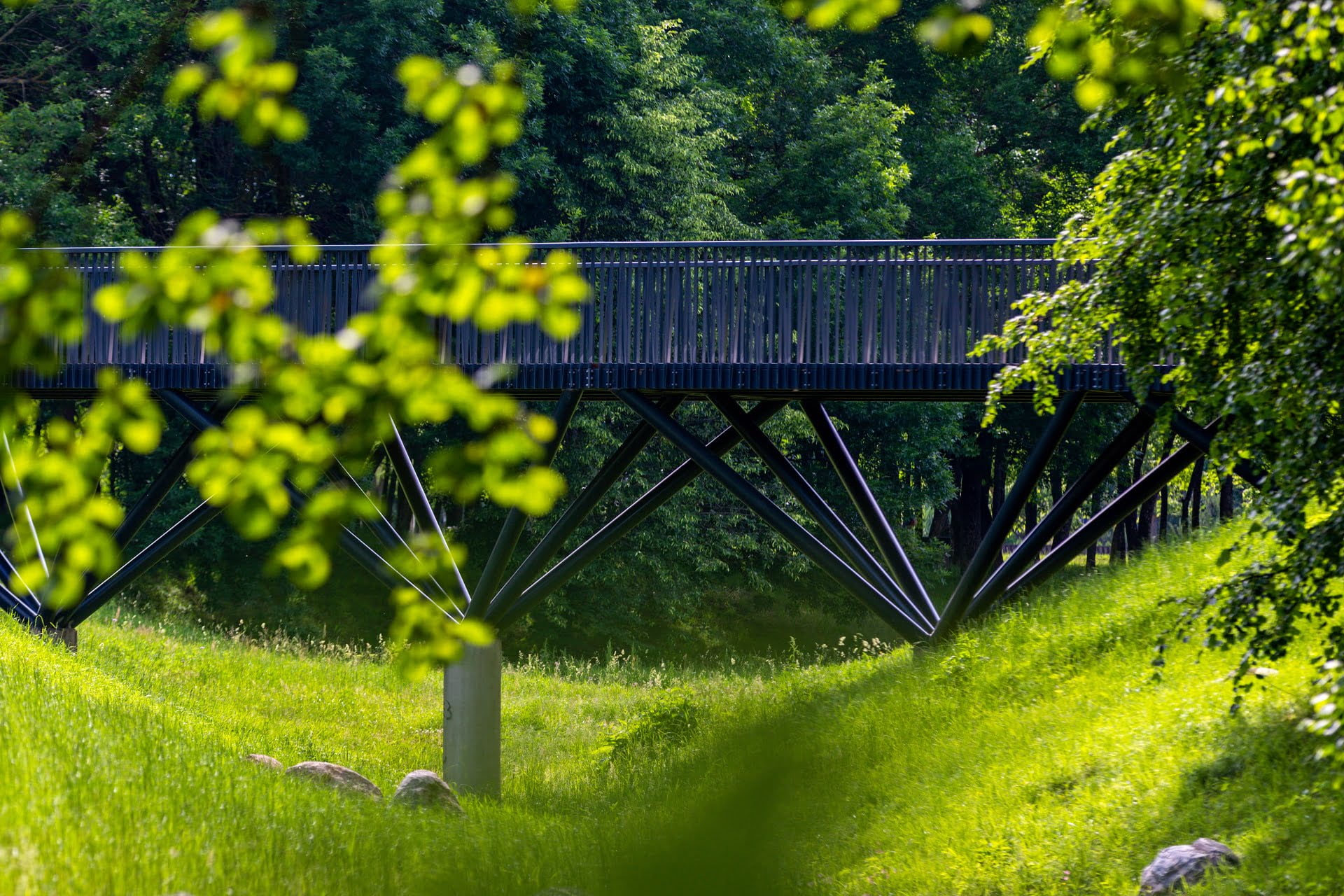 Panevėžys Culture and Recreation Park, located in the western part of the city, covers an area of almost 40 hectares.

The park’s modernisation project included the improvement of existing and new pedestrian paths. Major new attractions were designed: children’s playgrounds, an amphitheater, “balconies” for viewing the banks of the Nevėžis River, sports fields, and hills. A pedestrian bridge with a unique architecture were also designed.

Overall, a new park concept has been developed – the four seasons, represented by the four main entrances to the park. They are planted with plants and provide elements highlighting the specific season.

We focus on aesthetics, quality, and affordability.
Download presentation 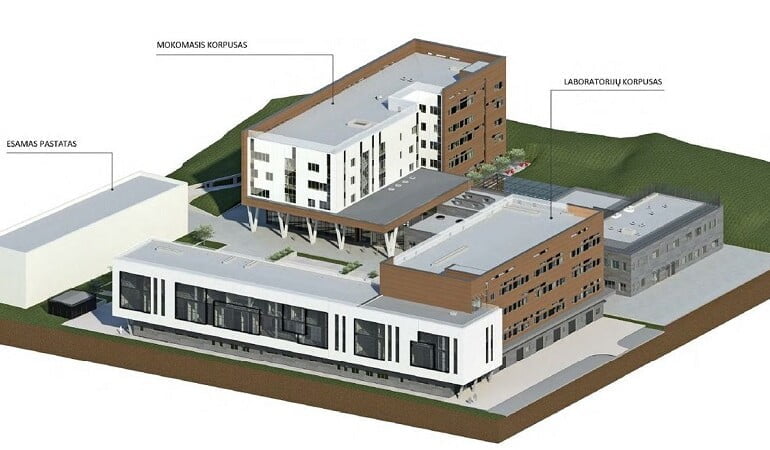 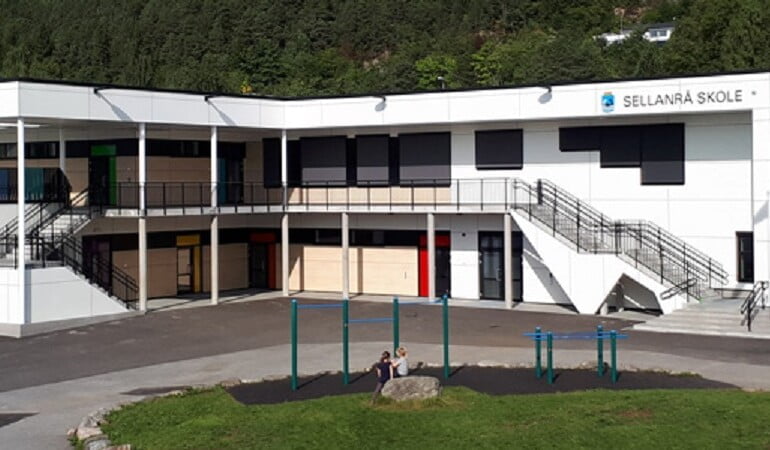 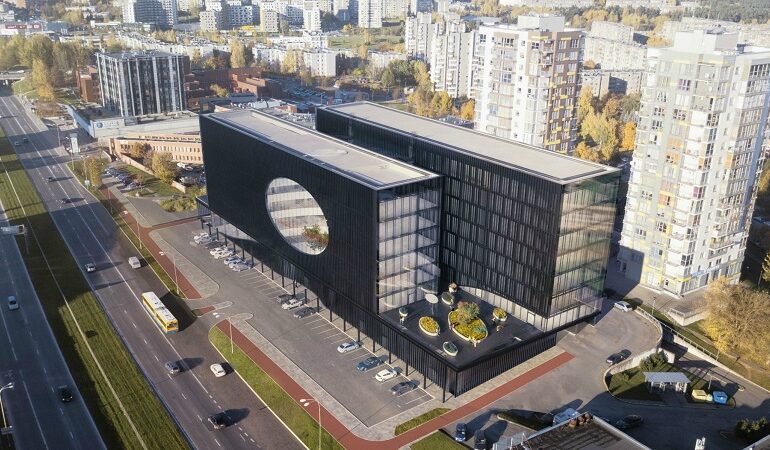